Tiny Guardians is a strategy TD game without towers! Along your journey, beware of wild beasts, eerie creatures, molten enemies and mysterious circus folk. With each unlocked class and enemy, you can expand your collection of dazzling cards!

It is one of the nominees of the 1st IMGA SEA.

What makes your game unique?

Tiny Guardians is a Tower Defence game without towers. It presents the popular genre with a refreshing twist, coupled with gorgeous illustrations and thoughtfully designed levels and features. 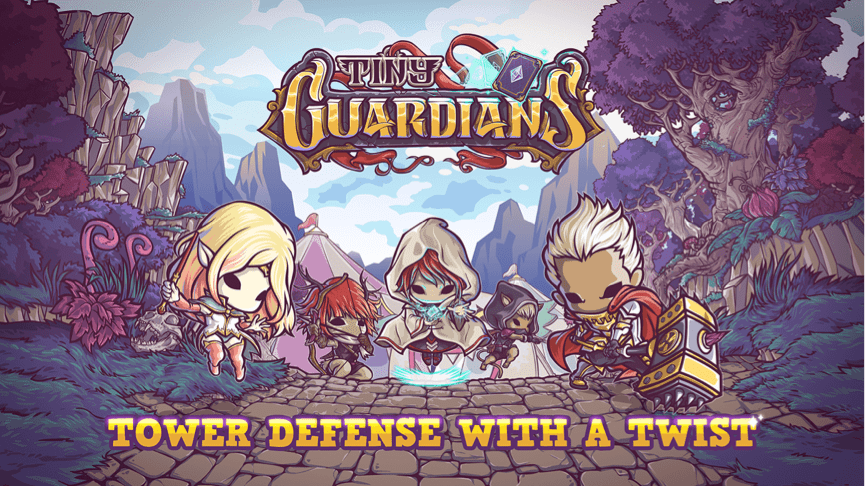 Why do you think you will win the Grand Prix this year?

Endless considerations and efforts have been poured into developing Tiny Guardians – from its conceptual stages to major and minute improvements, from pushing its technical limits to presenting quality visuals.

The gameplay has also been made sure to cater to players of various skill levels and encourages players to explore endless strategies as well.

With all the preparations, the team continued to improve the gameplay experience after Tiny Guardians’ release.

As of today, Tiny Guardians has proved to be a memorable Tower Defence game to players worldwide. It has won several awards, such as:  Most Popular Game at 2016 Taipei Game Show Indie Game Awards and Best Game In Show Audience Choice at Casual Connect Asia 2015 Indie Prize Awards. 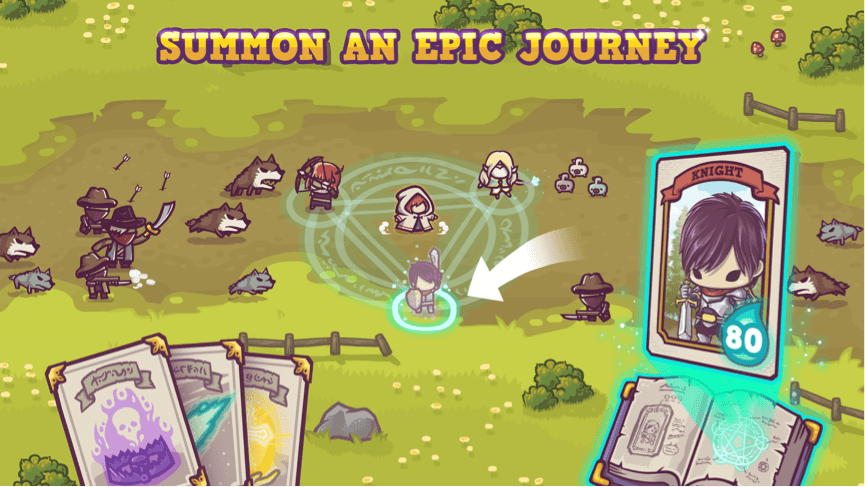