Everything you always wanted to know about games in Taiwan

As the 15th largest games market in the world, Taiwan is another big player in the gaming industry in Southeast Asia. According to the Newzoo’s Casual Games Sector Report 2015, we know that total game revenue in Taiwan hit $987.8 million in 2015. Mobile revenues take a real larger share than PC, taking 63.3% with $624.8 million. As for the number of mobile players, 14.5 million people – representing 68.5% of online population – have contributed to these revenues.

The favorite genres of big spenders on mobile in Taiwan are a little different with other countries in this region. First is role playing games, strategy games and action or adventure games.

In this regard, we invited Edward Hwang to share his vision about the Taiwanese gaming industry. 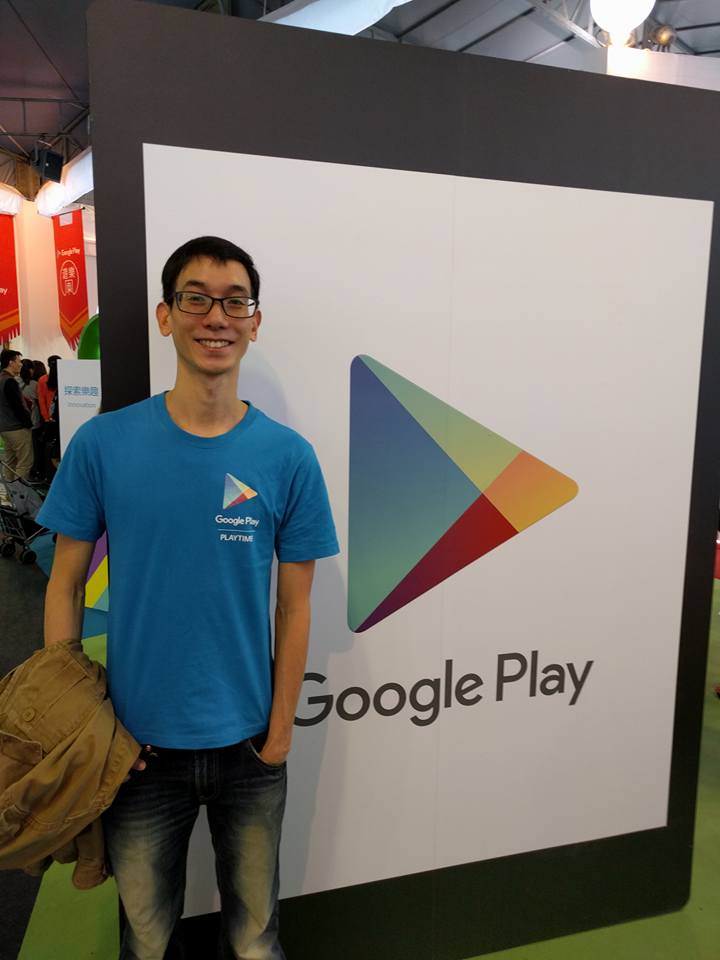 I’m Edward Hwang, hardcore gamer, gaming industry enthusiast and blogger, currently based in Taiwan. Started playing computer games since 4 and entered the industry since 2009. Work at gaming companies or related teams of all sizes, previously worked at Google Play as a Reviewer who handles featuring for GCN region. Now, I’ve joined a startup called Qubit Entertainment, formed by veterans from all around the world. We’re currently developing a new game call Qubot.

Taiwan is one of the biggest market for mobile gaming in SEA. Can you tell us their secrets and favorite habits when they play mobile games?

Well, before we go into mobile gaming, we need to talk about some facts of Taiwan. It is a well-developed small place and packed with busy people opened to different things and culture. Words travel faster here, people are easier to try your product and easily distracted by some other thing. People love their mobile phones, they spend more time on it per day than people in any other region in the world. Their time is fragmented, they play while they commute, watch TV, have lunch and even when they hangout with family and friends.

What are the 3 most popular mobile games in Taiwan at the moment?

Without doubt Pokemon Go is the biggest phenomenon at the moment. There was a crazy video on Kotaku or Mashable showing how popular it is, you should check it out. Second place I would say it Clash Royale from supercell and third I would say it’s Clash of Kings.

What tips would you give to European / US developers if they want to launch a successful game in Taiwan?

What are the top trends in mobile gaming development in Taiwan (in terms of gameplay and design)?

We have a few indie developers still making paid games varies from Puzzle, Action to Rhythm, such as Rayark or Sunhead games. But the majority of the market is filled with F2P games from midcore to hardcore. RPG games or Strategy game with strong pvp elements are welcomed and monetize well. Collectible cards/characters with great art design also works well, especially when binding that with Gatcha. Some designs from China are becoming more common in the region, such as VIP systems, To-Do-Indicators(The Little Red Dot, reminding you to click on certain undone actions), Auto Combat or Fast-Pass (Consuming a item to pass a level you’ve already passed before and get direct rewards).