The region made of “the Big 6” (Vietnam, Philippines, Thailand, Malaysia, Singapore and Indonesia) is the world’s fastest growing region for mobile games. Here are 5 key facts and numbers for everyone interested in learning more about mobile games in Southeast Asia!

According to Newzoo, 58% of the total gaming growth will come from the Asia-Pacific region in 2016. 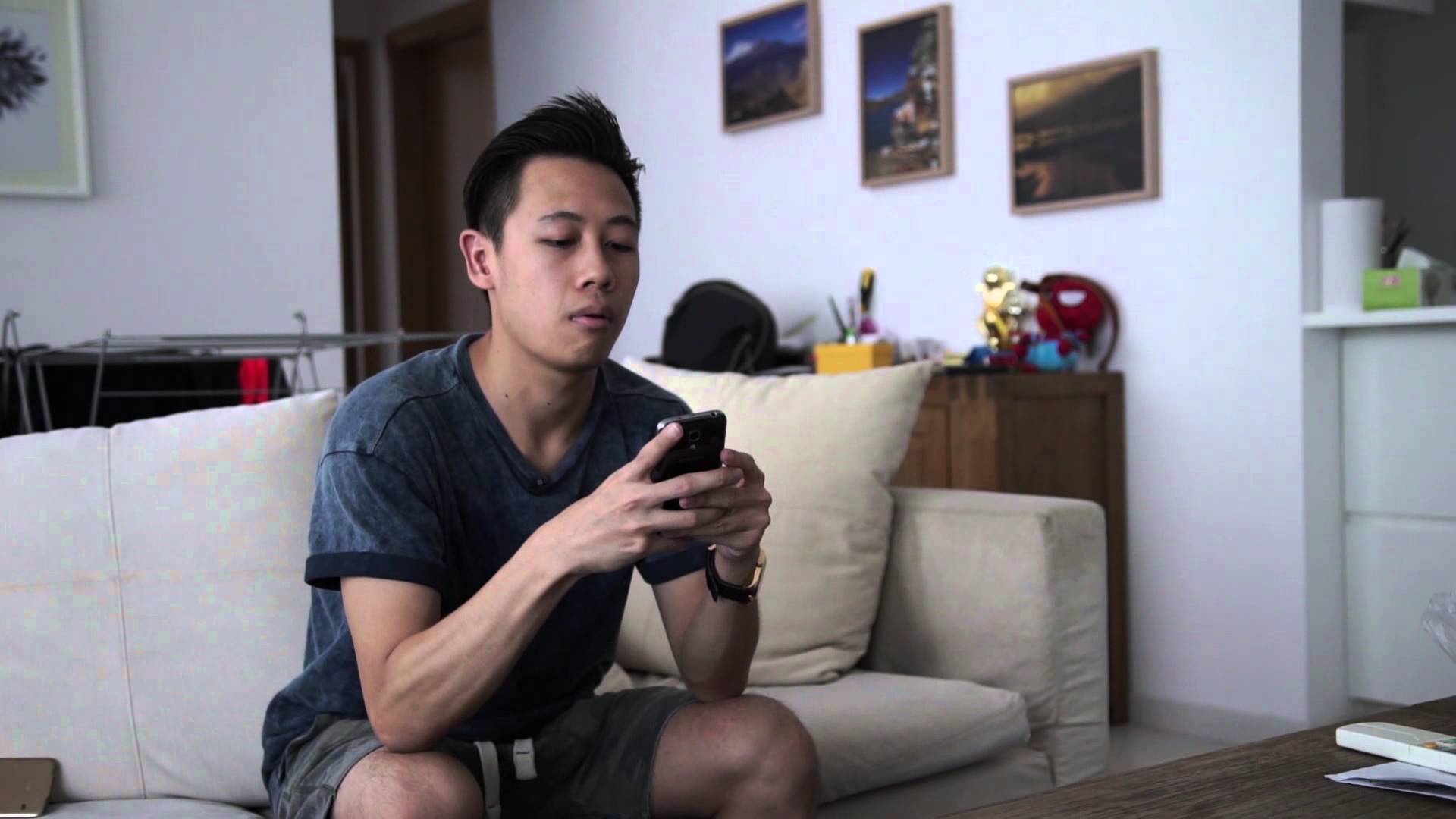 3. Mobile takes one third of the gaming market.

Southeast Asia is also the world’s fastest growing region with a 28,8% growth rate in game revenues, between 2013 and 2017. 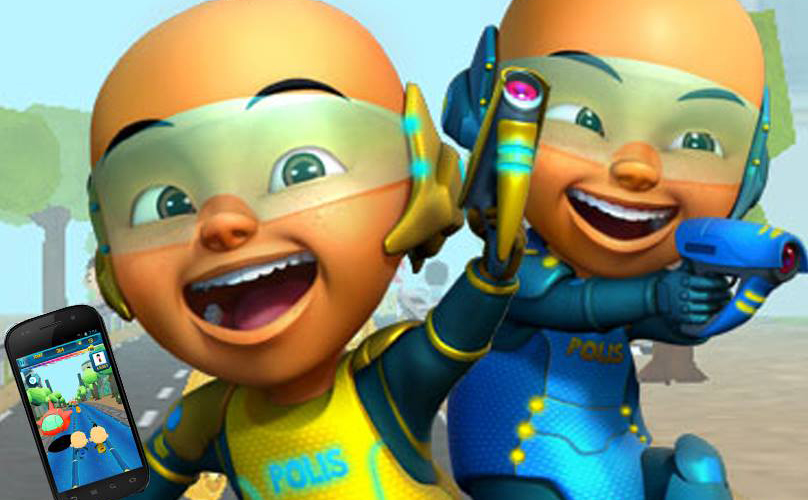 5. Taiwan is the largest mobile app market in Southeast Asia

According to the Top 100 countries by game revenues ranking by Newzoo,  the estimated revenue generated by the Taiwanese mobile game industry will almost hit a billion in 2016! Thailand and Malaysia are two other leading markets in Southeast Asia, with an estimate revenue of half a billion for this year.