Maarten Noyons created the awards in 2004. What began with only 85 entries has evolved into a yearly event that averages over 600 studios participating from all over the world!

"When we started in 2004, it was hard to find our 85 entrants" says Maarten Noyons. "The pioneers such as Sumea (now Supercell), Gameloft, Kaolink, Com2Us, Macrospace (now Glu) were making games for handsets with a resolution of 176 x 220 pixels. The games needed to be below 1 MB in size. Now games are running on smartphones  with a 2,048 x 1,536 resolution and many games are heavier than 1 GB!"

"It took us about half a day to look at all the 85 games. Most of them were not even made yet" remembers Maarten. Today, over a thousand games enter the competition. Since 2016 a network of 200 preselectors determine who the 100 finalists are and 20 judges need 2 days of playing to select the winners out of the 100 finalists. "It is not only the number of games which require more time in judging, it is the time needed to understand a game and the many levels or, in some cases, episodes." says Joony Koo, chairman of the jury.

The IMGA has been able to reach many developers in many countries. In 2004, the majority of the games were made in Europe or the United States. Today games are entered from studios located in in almost every country in the world. Entries from South America, Asia, the Middle East and Africa are on the rise.

When people started out making mobile games, they were using Java J2ME. Later many other platforms were introduced, but the IMGA never wanted to favor a specific platform, not even when platform owners were offering money. "In the early years there were new platforms launching every year. All these platforms were fighting for the engagement of developers. "In 2008 I counted at least 14 platforms: J2ME, NGage, iOS, Android, Limo, Flash Lite, Symbian, Brew, Meamo, S40, i-mode, QT, Blackberry OS, Bada."  says Maarten Noyons, founder of the IMGA. Now, most games are made with iOS or Android and usually both.

The IMGA and the GSM Association - the worldwide organisation of GSM Operators - signed a partnership in 2006 to hold the IMGA Ceremony in Barcelona during the Mobile World Congress. The event combined a half day summit and the Ceremony in a private seminar theatre at the Fira Barcelona where the Mobile World Congress took place. In March 2013 the partnership came to an end and the IMGA moved to San Francisco. 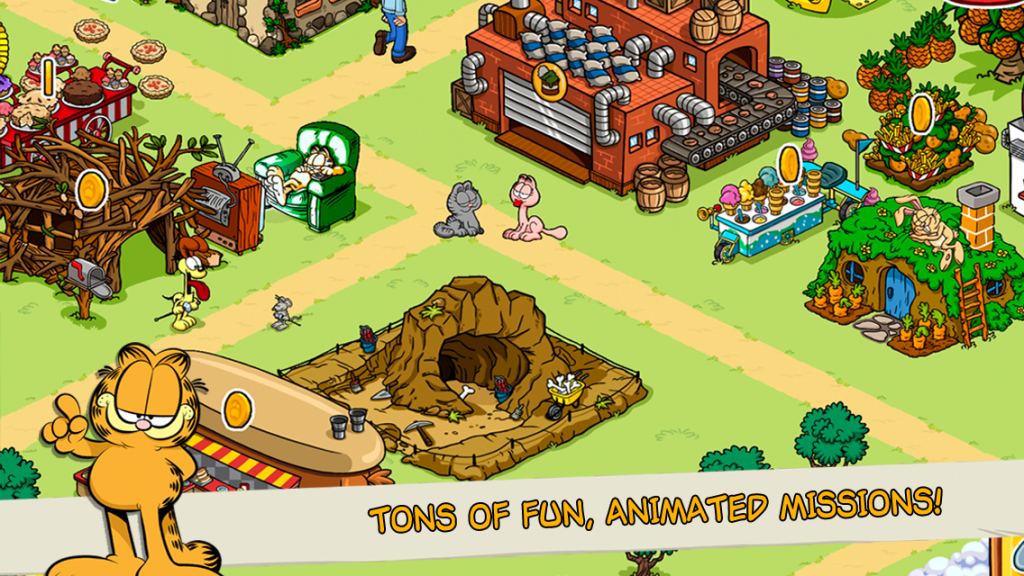 Today, the International Mobile Gaming Awards have been celebrating the success of mobile gaming for more than a decade.

Launched at the IMAGINA Festival of Monte Carlo, in 2004, the awards have since reviewed thousands of mobile games from all around the world.

Every year, the IMGA receives games from a rich diverse range of game makers, including indie developers, scientists and researchers, artists, PhD students, and the top 10 leading games publishers and developers from all over the world.

The Awards are and have been the showcase for new trends in technology, art, design, gameplay
The IMGA were the first to recognise the first worldwide blockbusters such as Angry Birds, Infinity Blade, Edge, Candy Crush and The Walking Dead, studios such as Supercell (formerly Sumea and Digital Chocolate), and amazing technologies like augmented reality, location based games, the first mobile MMOs, and now virtual reality.

You can now view all of the history of the IMGA on our site! It’s a unique source of information and inspiration for developers, publishers and gamers. You can find some stunning concepts that have never been released, as well as great successes all the way back to the Java gaming era.

All the winners and nominees