Everything you always wanted to know about games in the Philippines

Last year, the Philippines game revenues hit 258.2 million dollars. The mobile gaming industry takes a large share of those revenues with 53.7%. The mobile players represent 70.8% of the online population, with 34.2 million people. At the same time, 42.9% of mobile gamers in Philippines are willing to pay for the games. The favorite genres of big spenders on mobile are race games, strategy games, and action or adventure games.

Gabby Dizon is the CEO and co-founder of Altitude Games, “leading mobile games studio founded by veterans of the Southeast Asian game industry”. He has shared with us his vision about the gaming industry in the Philippines! 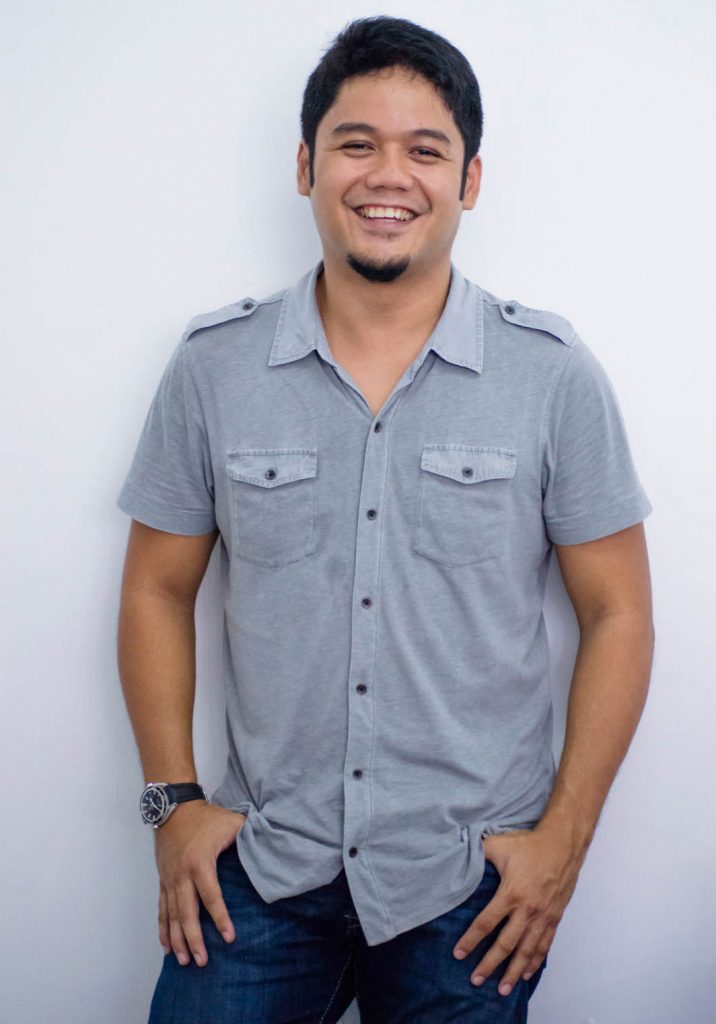 The Philippines is one of the biggest market for mobile gaming in SEA with 34 million players (just behind Indonesia). Can you tell us their secrets and favorite habits when they play mobile games?

Filipinos love to play all sorts of games! Most gamers in the Philippines play on Android phones, while a very small number of them use iPhones. Apart from Pokemon Go which is sweeping the entire world, Filipinos generally love playing Western games such as Clash Royale, Candy Crush, and Plants vs. Zombies.

What are the 3 most popular mobile games in the Philippines at the moment? 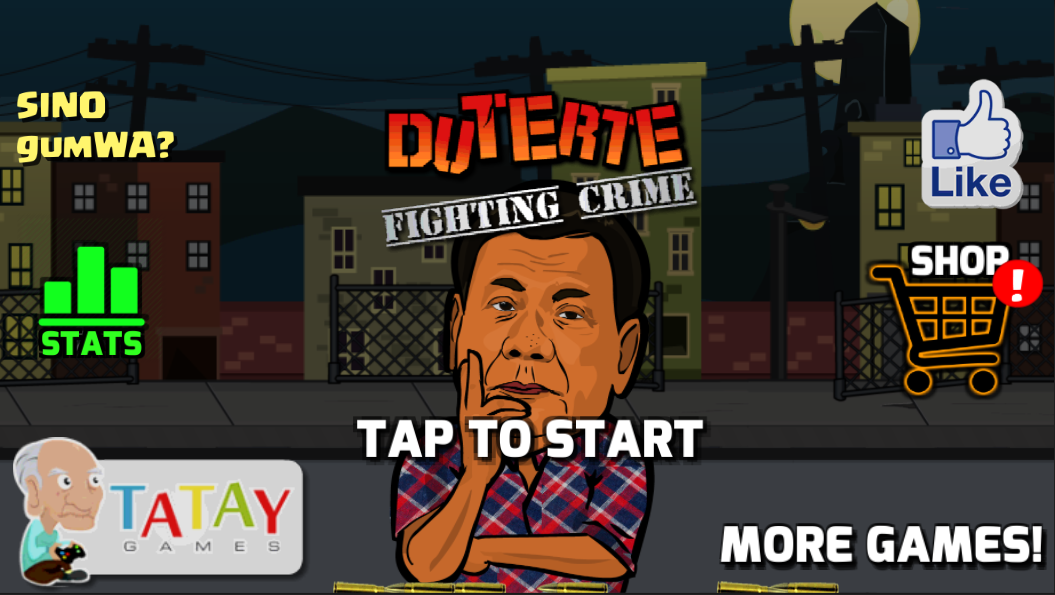 What tips would you give to European / US developers if they want to launch a successful game in Philippines?

There is no need for localization as everybody speaks English! However, it is important to use sub dollar pricing if you want players to purchase any in-app items for your game.

What are the top trends in mobile gaming development in Philippines (in terms of gameplay and design)?

There is a surge of great indie talent making games in the Philippines. There are a lot of new creative concepts and game ideas that are making it out of the country.
Share this game on