Everything you always wanted to know about mobile games in Thailand

According to Newzoo’s Casual Games Sector Report 2015, Thailand game revenues reached 521.3 million dollars in 2015, mobile generating 52.8% with 275.5 million dollars. It owns 17.6 million mobile players, which occupy 61.2% of the online population. Thailand ranks 19th for its mobile revenue. And we can expect that this ranking will be increased to 12th in 2019.

We invited Yan Marchal to share his vision about the Thailand gaming industry. 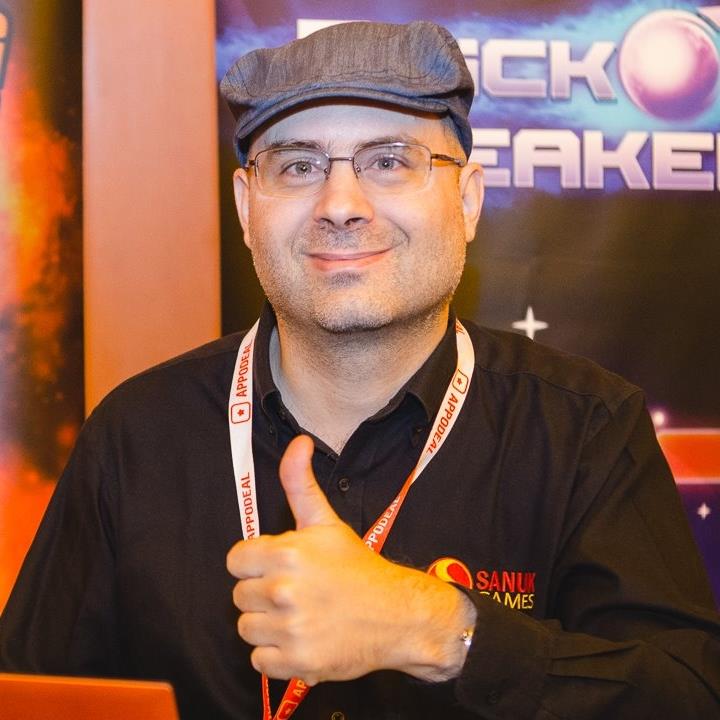 I come from France and I started working on games as a programmer at Ubisoft in Paris two decades ago. Looking for broader challenges and a more thrilling life, I eventually flew to Thailand and started up my own studio. For 12 years now, Sanuk Games has been releasing all sorts of low-to-mid-budget games on all sorts of platforms: consoles, PC, mobile, web.

Thailand is one of the biggest market for mobile gaming in SEA. Can you tell us their secrets and favorite habits when they play mobile games? What are the 3 most popular mobile games in Thailand at the moment?

Thailand wasn’t spared by the Pokemon Go craze. It is still in the Top 3 as we speak. Many of the top 10 slots are taken by LINE games (LINE Fighters, LINE Get Rich…). Other popular games at the moment include Subway Surfers, Slither.io.

Speaking of hardcore games, for some reason Korean companies such as Netmarble (Seven Knights) and Com2US (Summoners Wars) clearly dominate the market. 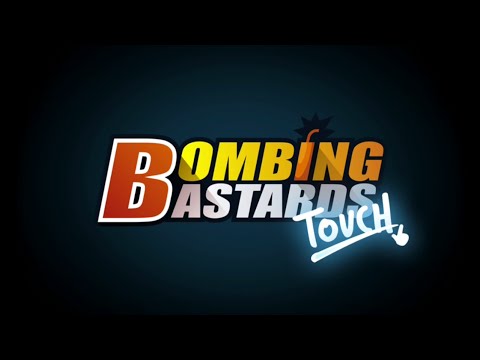 What tips would you give to European / US developers if they want to launch a successful game in Thailand?

What are the top trends in mobile gaming development in Thailand (in terms of gameplay and design)?

There’s all sorts of studios and it is difficult to see a recurrent trend. Let’s say most of them develop casual games (which are technically more achievable by smaller teams, even if not easy to market), and the art style is, not quite surprisingly, Asian.

One thing worth mentioning is that, at this point and as far as I know, there is no large transnational game publisher having in-house development activity in Thailand, contrarily to Vietnam, Philippines, Singapore. It’s all small, local businesses. One day the big guys are going to realize that Thailand exists on the map, and step in, which could change the ecosystem quite a bit!